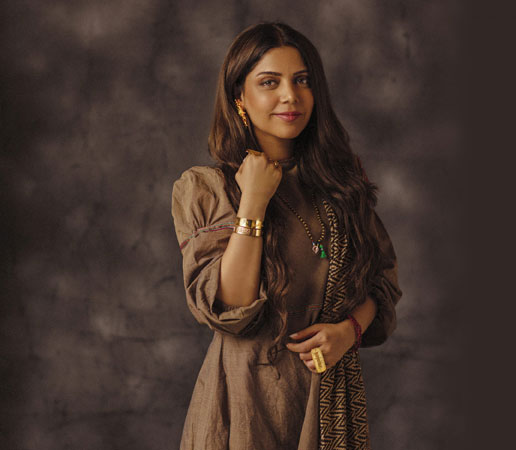 Singer and songwriter Hadiqa Kiani on Saturday called for joint action to help those affected by floods currently ravaging the country. “Now is not the time to criticise each other. Instead, we should all work together to deal with the flood,” she said while appearing on SAMAA TV’s special floods transmission Madad ki Ghari. The singer said that there was no digital media in the aftermath of the 2005 earthquake. Still, the people of this nation had a passion for helping victims.
Hadiqa Kiani also talked about the worst floods the country has seen, those in 2010.
She said that while the 2010 flood was declared the worst flood in the history of Pakistan, the current situation was not any better either. Kiani went on to say that we are presently going through challenging times. The economic condition in the country was quite terrible, and they were getting little help from the current political situation as well.
She also said that the flood situation is getting adverse and the death toll is increasing with every passing day.
In this regard, she said that one single social organization could not be as effective in reaching every flood affectee.
“Everyone must contribute to making this situation better,” she said, adding that she is looking forward to the overseas Pakistanis taking part in this cause. She added that now is not the time to pass judgment on anybody or engage in criticism; rather, now is the time to come together as one. Recognize and appreciate the efforts made by people who are working, she said.
On August 11 this year, famous singer Hadiqa Kayani started the Vaseela-e-Raah campaign for the rehabilitation of flood-affected people in Balochistan. Hadiqa said that in difficulties, we support each other, and we become each other’s resource. This campaign is an extension of that.