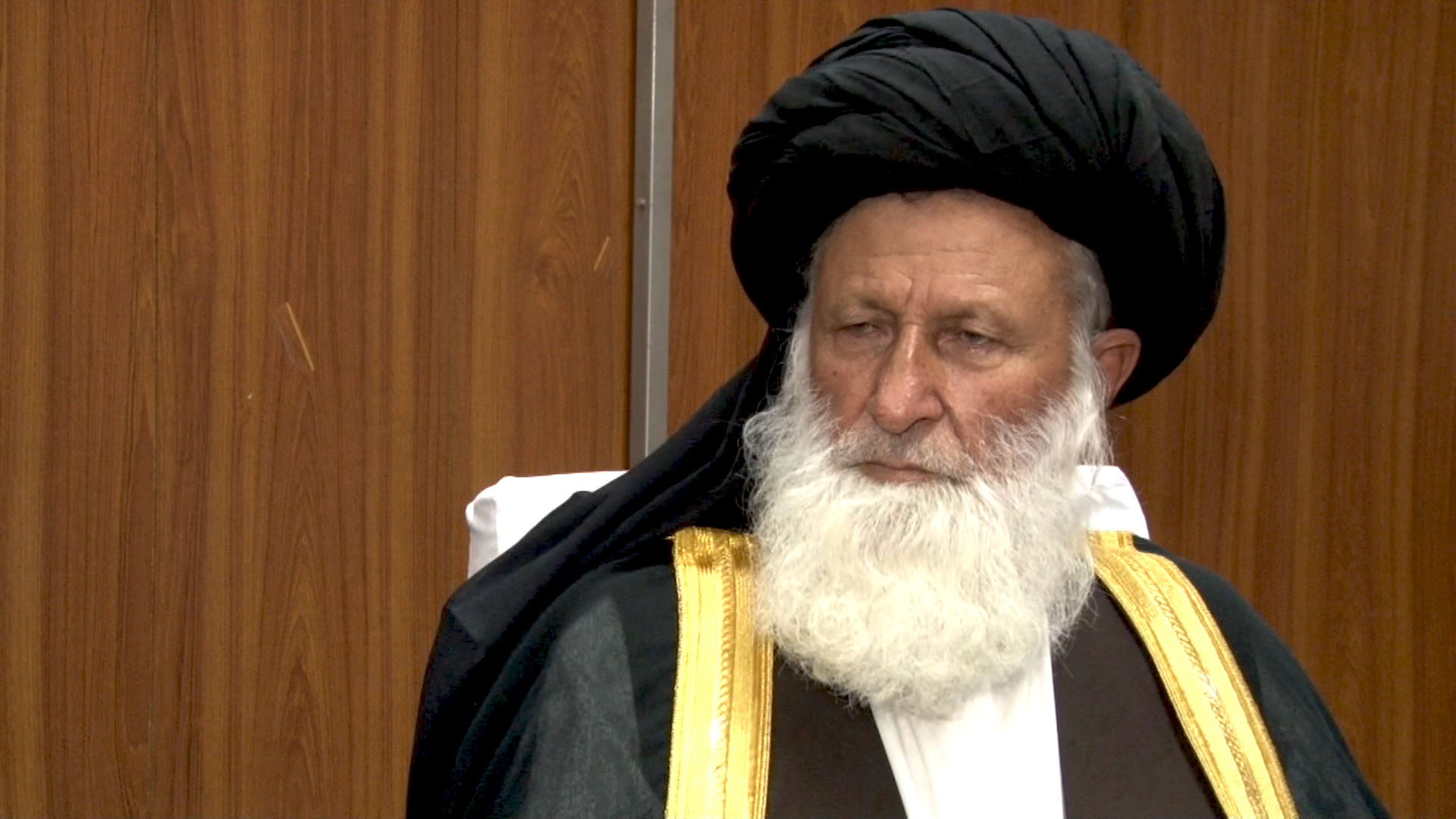 The Jamiat Ulema-e-Islam-Sherani group announced an alliance with Pakistan Tehreek-e-Insaf (PTI) on Monday.
Former Prime Minister and PTI Chairman Imran Khan was visited by Maulana Khan Sherani, the head of the JUI Sherani Group, and a 25-member delegation.
The political situation in the country, according to sources, was discussed during the meeting.
In consultation with one another, the two parties agreed to develop a political and electoral strategy.
Maulana Khan Muhammad Sherani, speaking at the event, said that one of the commonalities in the fight against Islamophobia and that oppression and hypocrisy must be eradicated from society and politics.
Imran Khan expressed his gratitude to the leaders and elders of Jamiat Ulema-e-Islam Pakistan on the occasion, saying that the struggle to achieve lofty goals is a feature of politics.
Imran Khan stated that the Pakistan Tehreek-e-Insaf (PTI) aspires to higher political and social goals than traditional politics and that scholars should go ahead and fulfill their responsibilities to guide the country in the right direction.