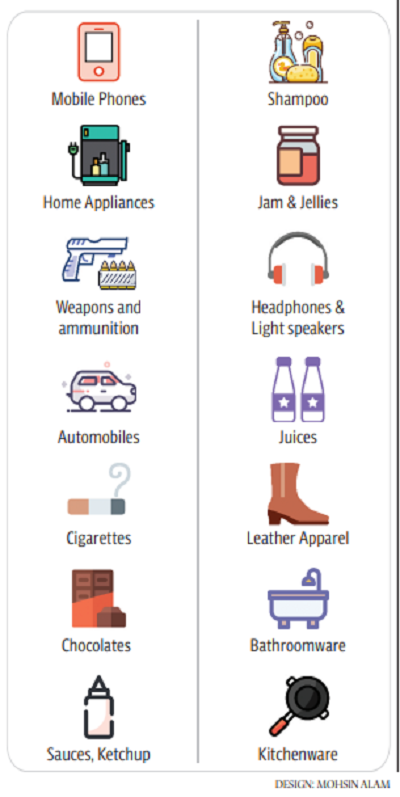 Replying to X
Saved ! Your comment will be displayed after the approval.
Error !
Error! Invalid Email.

Comments are moderated and generally will be posted if they are on-topic and not abusive.